Walking down wooden steps, I was at the steel handrail repainted green each year. I sat on the one before the last step. I put bare feet in the sand still warm from the sunshine so that I could play with it. I was looking at the sunset and walking people. I experienced déjà vu on the first anniversary of becoming a surfer. I was on the seaside at the same place again – at 381 km of the Baltic coast. The sea was smooth, the evening warm. Although I didn’t float on the board I was enjoying the moment as much as the year ago. I was in tranquil mood. Thoughts stopped spinning in my head. I felt free from problems, although some of them still have been looming on the horizon of my life. I felt relieved. I found a pleasure sitting and doing nothing. I appreciated that I caught a moment for stillness and inactivity. I froze hearing words Summer and holidays coming from the top of the stairs. What Summer? What holidays? It is … June? Seriously? I made a quick flashback how I spent the last 3 months.

I have been a busy bee using every free moment effectively since I started my new job. My daily schedule has become overloaded dividing my time among job, family and this blog. It is not only a real logistical challenge but also a second occupation. No wonder that I lose track of time living a lush life. I just don’t notice how days pass by.
I went speedily through the Spring too. I admit I have no reasons to complain. A moment of retrospection and I know it was a really good time. This is a big change for me. I had a lot of difficult life experiences which dragged me deep into dark mental places over the years before I finally put an end to it. I was full of hope that the year 2018 would be free from negative situations when publishing the New Year’s blog post. Has the bad luck been broken?

Spring surprised me with the weather this year. The winter conditions lasted until the first week of April. I called this period “vegetative”. Nadia made my time of waiting for my favorite season pleasant. Her arrival at the end of March was a big surprise to me. It was 5 intensive days spent on long conversations and walks (not shorter than 10,000 steps) along streets of Szczecin ended with a refreshing meal in our favorite restaurant. We found time for typical women’s attraction as a visit to SPA.

I confess to my SUPGIRL before saying goodbye that if there was such thing like limit of happiness, I had just used the annual portion in 5 days. It was great to spend it with her.
I chased away “winter blues” being 100% involved in my blog. Except the realization of ideas I entertained myself as a photographer which usually ended having my fingers frozen by too long catching the beauty of winter landscapes. I was preparing materials for further posts sitting on the couch with a mug in my hand, dressed in wool socks, wrapped with a blanket. 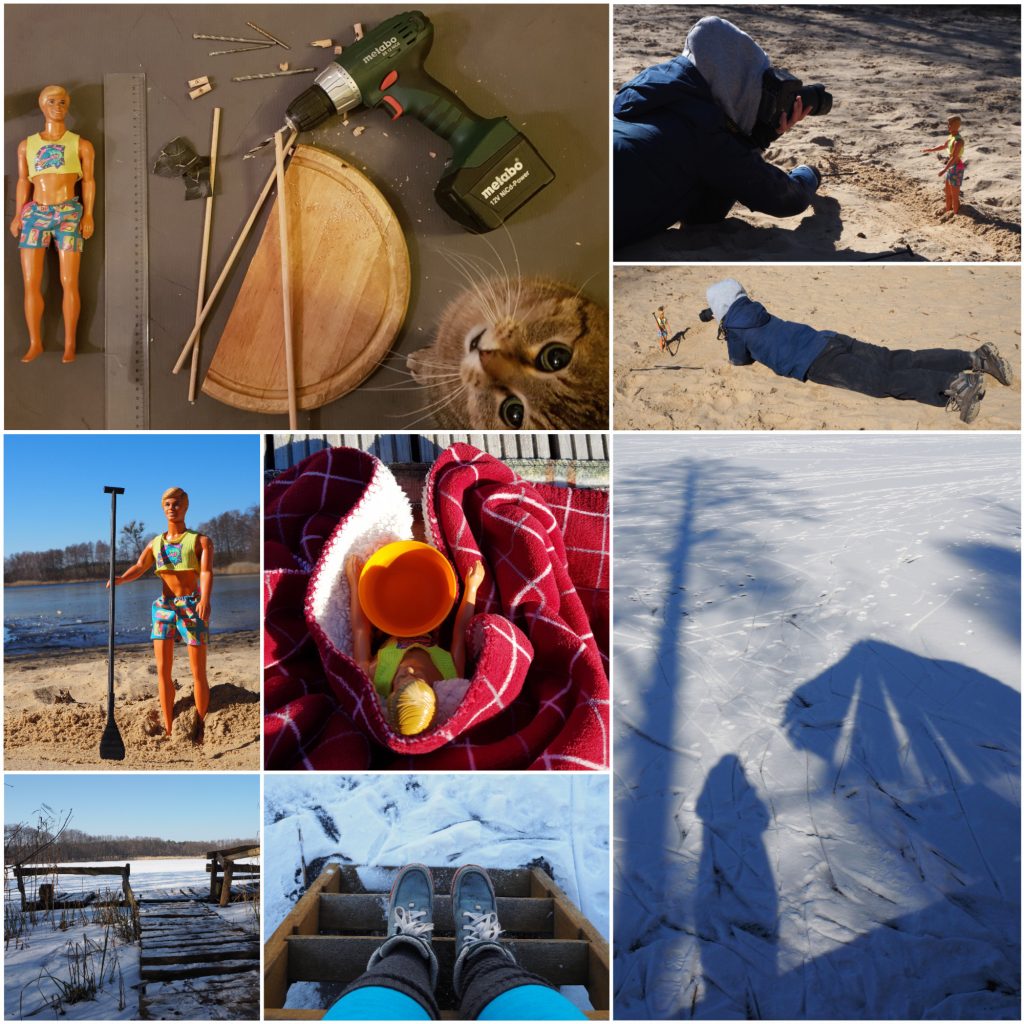 I attempted to write a letter to the editor of Twój Styl magazine at the moment of inspiration. I couldn’t ignore the subject about what winds up my life and gives me flow. It was worth breaking down the shame and complexes to share my SUP mania with others. I was surprised when I saw my text published in the May issue. I was opening and closing the magazine suspecting myself of having hallucinations. Only phone calls from my friends convinced me that they were reading the same text as me. I believed that it was real. The first such success on account of Engineer on High Heels has been noted. 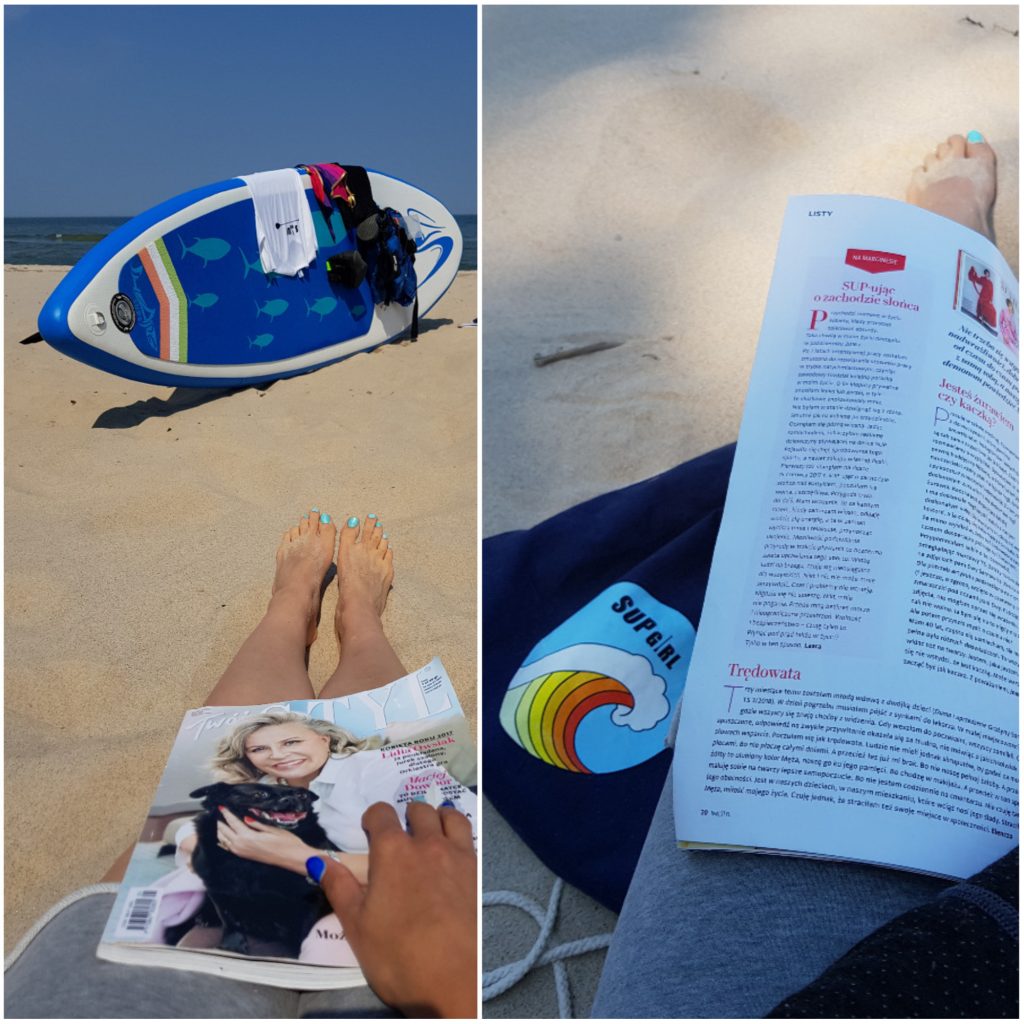 The period of “activation” began after April 9th. Me and Spring warmed up slowly. I put a lot of attention to get fit. It was getting warmer, more beautiful from week to week thanks to which I could start the training plan outside. I began the SUP season very intensively at the Baltic Sea at the beginning of May. I spent the May beginning free days only for floating on my board in all weather conditions which let me surf on waves, overcome 10 km distances, practice paddling techniques. I spent a lot of time practicing balance. We had a real Summer this Spring at the end of the May. The conditions for SUP were perfect. I used the opportunity. In total, I spent seven Spring weekends floating on my SHARK.

I found time for an intellectual development despite the busy schedule.
The April concert of Julia Pietrucha promoting her new album “Postcards from the seaside” was an event that I was waiting for. I satisfied my curiosity about how she was doing and how her career took place after 2 years of her being on stage as a singer. I spent a wonderful evening full of unforgettable elations. Although the concert took place in the Philharmonic Hall in Szczecin the artist managed to create a cozy atmosphere. Beautiful songs in a perfect musical arrangement, emphasized by an interesting visual frame, captured Julia’s character. She hypnotized with her voice. It was impossible to take eyes off the singer. It was a real musical feast. I enjoy until today the sounds listening to songs from the CD bought after the concert. 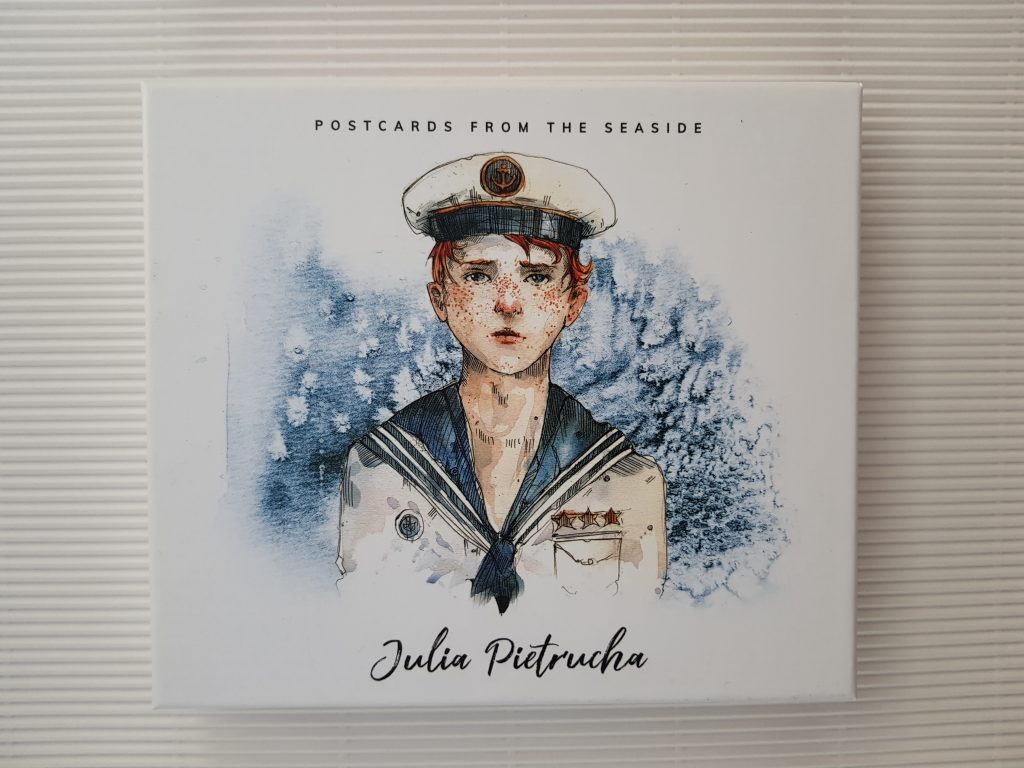 However, I admired the seaside atmosphere captured by Eustachy Kossakowski in May. 30 photographs of the artist were gathered in the National Museum in Szczecin which were documenting Tadeusz Kantor’s “Panoramic Maritime Happening” from 1967. Both me and my friend could have admired the works in peace and without hurry being only visitors there. A black and white recording of the sea, which we were watching on the beach loungers in the room, emphasized the atmosphere of the exhibition. We left the museum reluctantly with a feeling of not having enough. 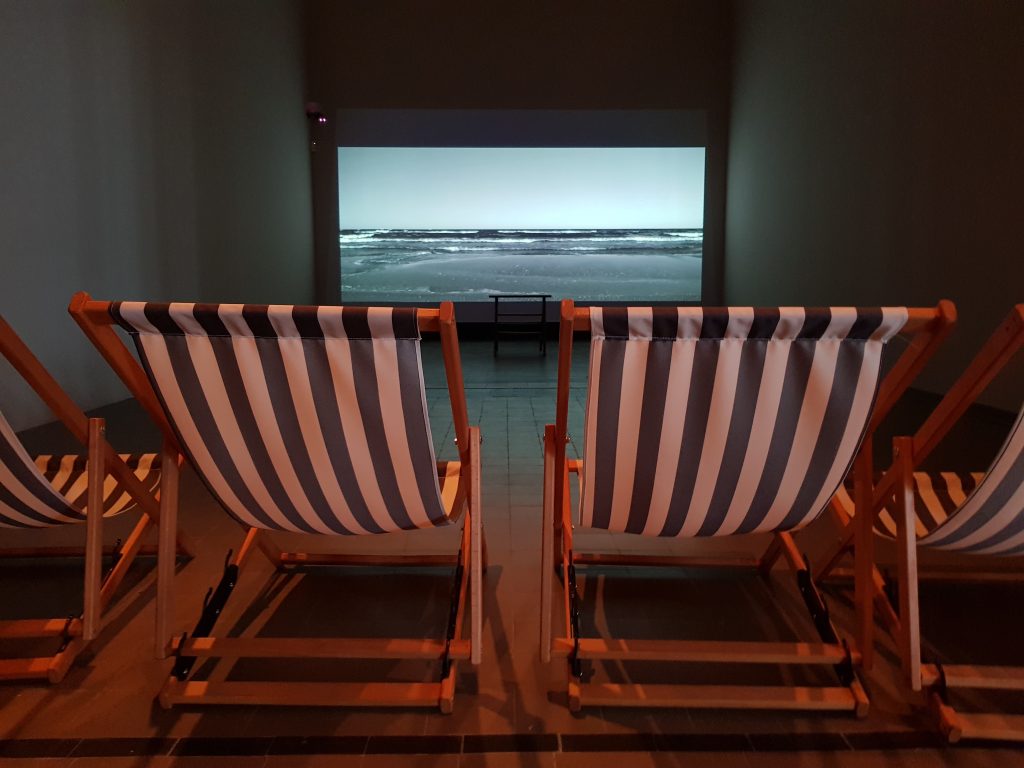 I’m satisfied that I spent this Spring so productive. A lot happened, I learnt a lot. I have kept the pace. I intend to spend the Summer equally intensive in every aspect of my life. What I wish you for.