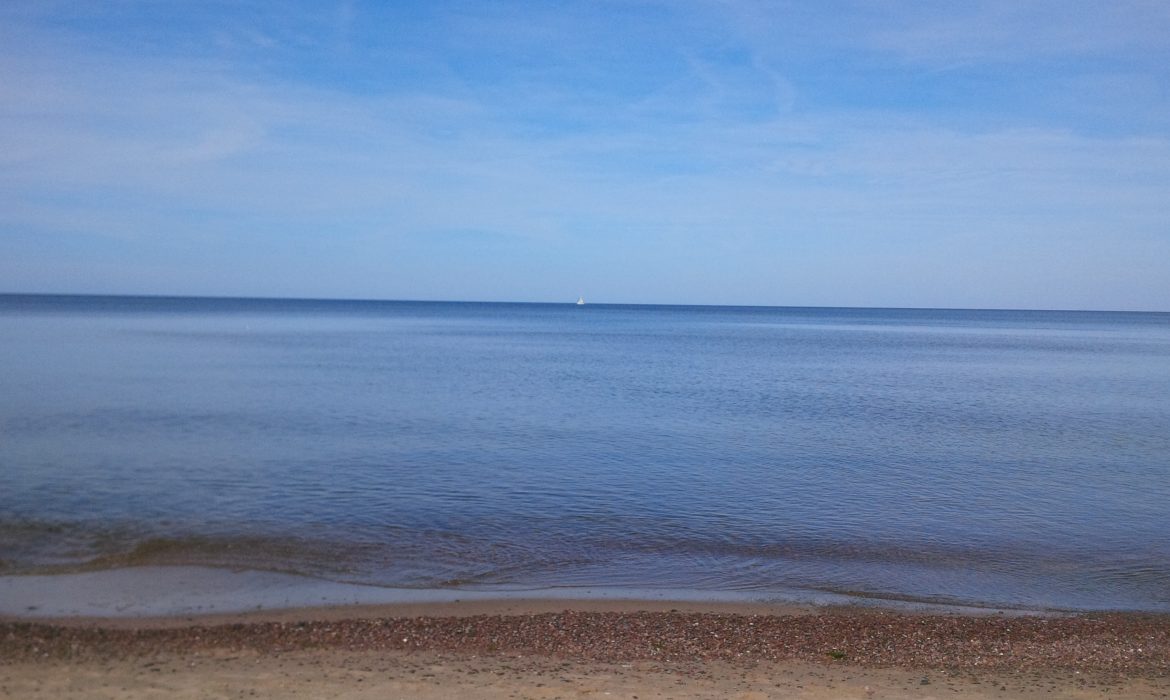 I was invited to only one interview after 6-month efforts in finding job, to my surprise for position related to interior designing. That fact became so frustrating to me.
I didn’t know when June appeared, and with it longer, warmer days. Although I had more energy, the failure had been damaging to me.
And then my mom told me a few sentences, which adult child – at the moment of life – wouldn’t expect to hear. Those few words have changed my life so much, that daily, pointless existence was replaced by beautiful days.
Her words were: “Magda, summer is coming. Give yourself a break, enjoy the sun. Go to the seaside. A job won’t run away. Do you think you will have another chance to afford such a long holiday again?”
It was hard to disagree. Being a responsible person I had a problem to live so jauntily, becoming my parents dependant.
Well, I could only come to terms with the situation and stop worrying, because of no influence on certain things.

One June afternoon, passing by a sports gear shop and advert paid my attention.
A lovely lady in black bikini paddling on a yellow SUP board. The idea, that I could do it too appeared immediately. After all, I loved surfing at the Baltic Sea in my childhood. It was great fun for me to float on the inflatable mattress. I hadn’t any competitors in this discipline.
The idea of my own SUP board stayed in my mind for another week. I was dreaming at night. Still, rationality prevailed. After all, I had to be careful with money.
Luckily, I found some money hidden deeply in my closet. The temptation to buy was even stronger but the reason stopped my mind. While passing by the shop I wasn’t able to stop myself. I walked in. This yellow board from an advert was the first thing which was on top. The other SUPs were shown me too. Regrettably, the prices cooled down my enthusiasm and my budget wasn’t big enough. I came back home disappointed. I had been sad and depressed for the next few days. I came to terms with the fact: I can’t afford it! I contemplated: If the new board is too expensive, I may buy the used one?
I found the courage, overcoming the thought of making fool of myself, I got back to the store again, asking about possibility of buying a used board. A huge bag was brought out from the store room, with the content, which knocked me out. Beautiful white – blue board with picture of shark was in it, which fits to my character perfectly. That was love at first sight. What was the most important, the price of the board stayed within my budget. I thanked for the presentation, asking for a few days to decide. I ran home like a crazy teenager, shouting from the threshold of my house, that there was a board to buy. Parents seeing me in such excitement – for the first time in a long time – decided to participate in the cost.